Are you planning to create mobile applications for Apple Hardware? You can easily do that with an Apple Developer Program. Making mobile applications for Apple hardware, including iPad, iPhone, and iPod, is the work of iOS development. The software of the iOS App Development is written in Objective-C or Swift Programming language and further deployed to the App Store for download. The iOS App offers numerous advantages to the users.

Markethix provides iOS app development services that include iPad App Development, iPhone App development, and many more. We build the iOS app in such a way that it will attract customers and convert them instantly. Hence, make your business readily available on the App Store with our iOS App Development Services. 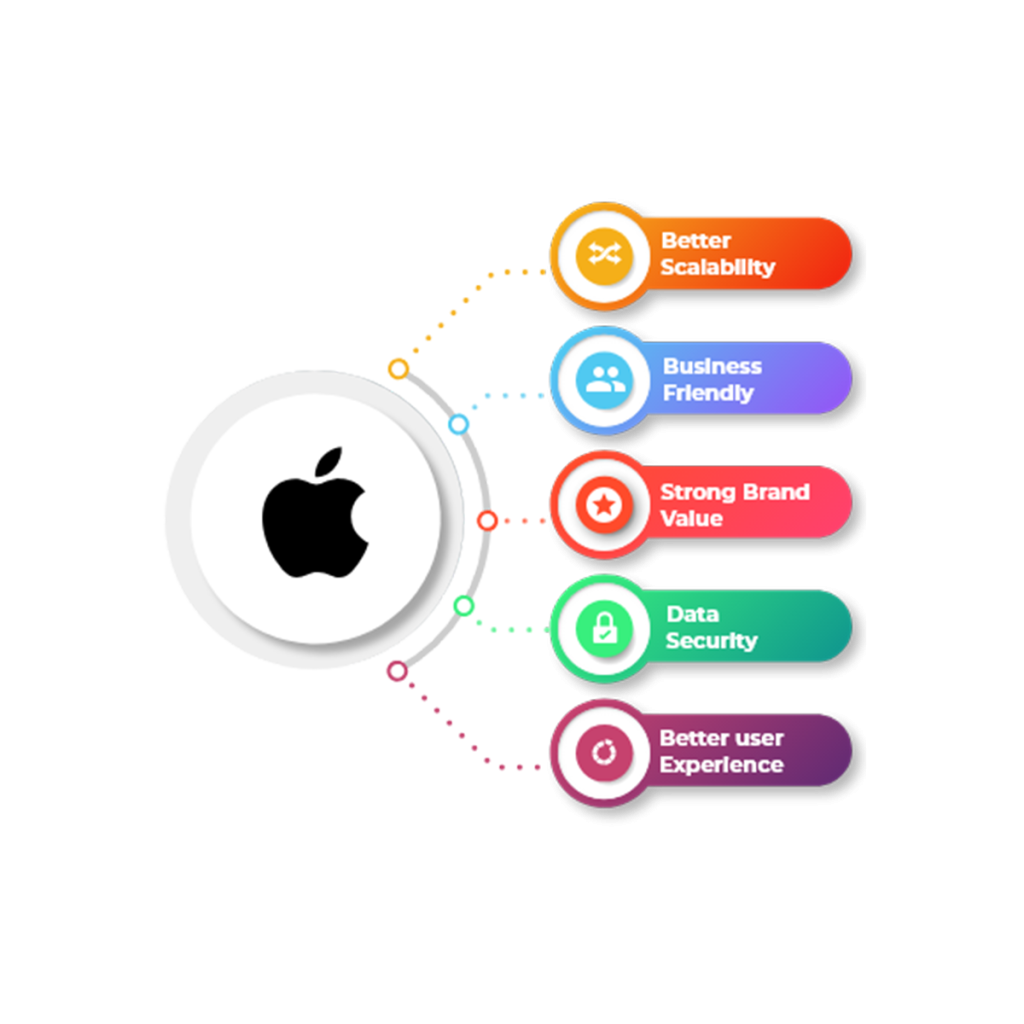 The requirement to develop iOS are:

Use Of Two Languages For iOS Application

Do you know the language requirements for the iOS Application? Well, there is a requirement of two languages for the Apple Developer program. The latest version of iOS, i.e., 15.4.1, uses any of these two languages. They are:

Apple’s developer’s Objective-C in the early 1980s is part of the Lisa and Macintosh operating systems for Apple products. It is a secular language that thrives by adding temporal features to the C programming language. Objective-C supports low-level memory manipulation.

The popularity of Objective-C has led to widespread support for its implementation by multiple platforms. Though a new language- Swift, was released in 2014 by Apple, Objective-C maintains its popularity because it is more stable and faster.

Swift is a new programming language for iOS, Mac, watchOS, and tvOS apps. Swift adopts safe programming patterns and adds modern features to make programming more accessible, flexible, and fun. Swift’s clean slate is an opportunity to reimagine how software can be built for Apple platforms.

Our team at Markethix advises on the best programming language that will fit the needs of your business. 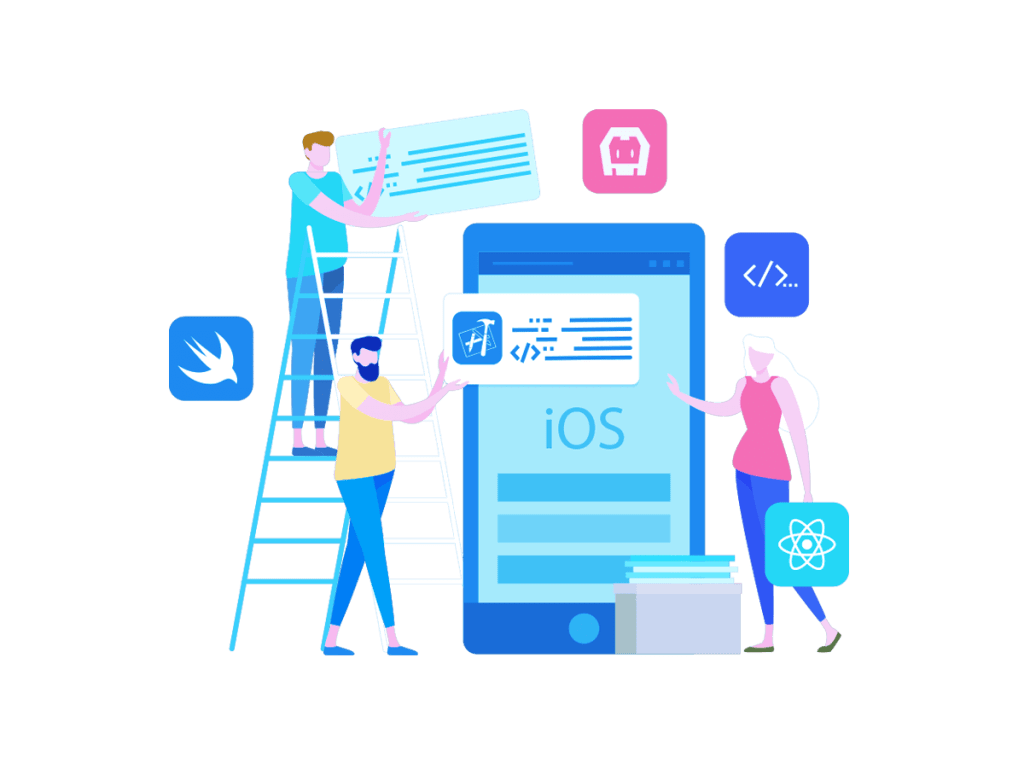 The advantages of the iOS application are:

Make your business available with our outstanding iOS App Development Services. Our team knows how to design an iOS app that will keep a good engagement among the users and convert them. Opt for our services and get the best iOS app development solution for your business to impress your customers and let you have a global presence.

The reasons to choose Markethix for iOS application development are:

Fill up the form below